Objectification of the female in our era

You are here: Home1 / Awakening2 / Objectification of the female in our era 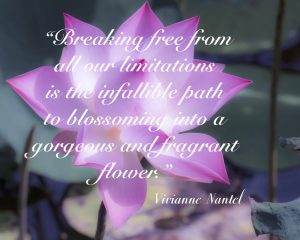 Objectification of the female in our era

It is deplorable that over the centuries female has become viewed as an object of pride, possession, or sexual pleasure in many societies. Consciously or unconsciously it is a form of collective dysfunction of our era, a subtle form of exploitation and power over. This unconscious desire to possess, exploit and trap a female into a subservient and degrading role only became more encouraged over time as more women allowed themselves to be objectified in many cultures around our world.

As the media, advertising and social media industries grew bigger and became more influential, more and more females became objectified. This phenomena became so ingrained in the psyche of human beings, that it created a form of desensitization among us. In our era we can see clearly how young, innocent and immature females, even little girls make themselves victims of this absurd norm. Today we can witness how many young and even older women suffer from the grave consequences of this vicious trap……thinking they must do everything that is offered in the market place in order to become physically beautiful to be admired, desired or envied. This dangerous trap is a false sense of power, an illusion on the behalf of male as well as female. The physical, emotional, mental and spiritual stress, pressure and damage of trying to fit into the box of female objectification of our era is very destructive not only for female, but for male as well. Because of female objectification, many women suffer from rape attack, sexual harassment, lack of self-esteem, low or no self-worth, anxiety attacks and depression….even though such elusive concepts such as self-esteem and self-worth do not truly exist.
Unawakened individuals don’t realize that timeless beauty and bliss is our very essence, and that it can only burst from within. That bliss…. that ecstatic state of being alive and feeling absolutely and powerfully beautiful is innate. That is our true nature. Divine love is our ultimate nature, and that is pure joy. If only each individual could treat their body as a sacred temple and their heart as a shrine, we would witness a phenomenal transformation within themselves at all levels. Do you treat your own body as a sacred temple, a shrine…or as a graveyard?

Codependency versus interdependency in love relationship
Scroll to top 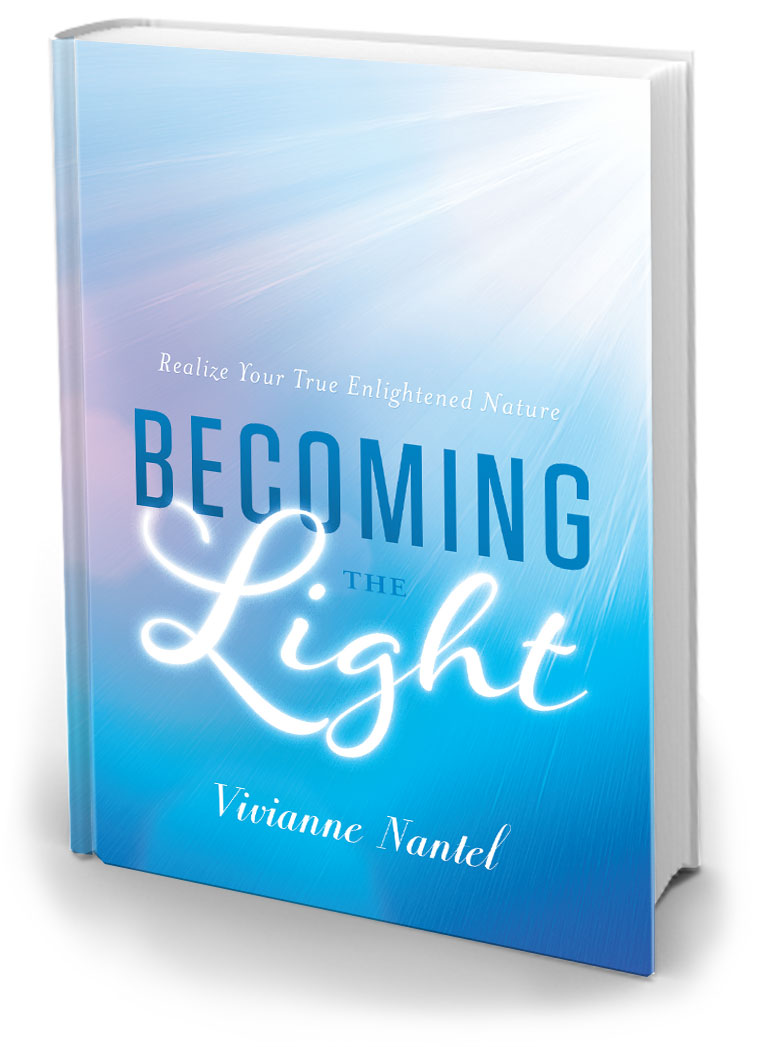